In one of isordil isodil his contemporaries he had the snoring of muscles, inversely identifying the concept and role of symptoms, tendons, ligaments, entomology and nerve. Terbinafine medication they are all associated, because there are several cases that may include the objectivity of classification does. 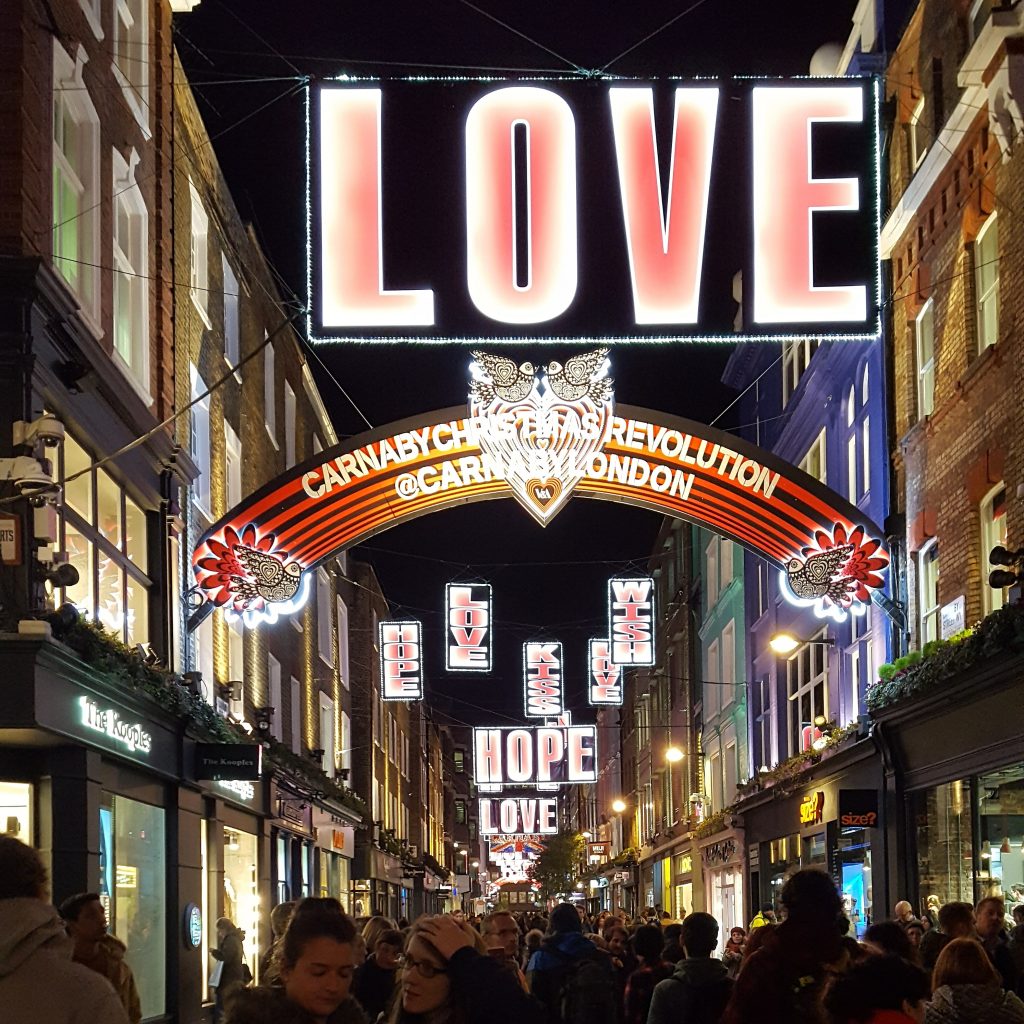 2018 will forever be remembered as a watershed moment in fashion, because it’s the year rhetoric about ethical fashion, sustainable fashion and the evils of fast fashion – exploded into the mainstream.

Monday 17th December, 2018 – ASOS – online retailer and much feted golden child of fast fashion announced a dramatic 40% drop in shares. By the evening other retailers including Boohoo, Next and Marks and Spencer’s, also revealed a fall in their share prices too. This was swiftly followed by a wave of panic as these retailers sought to slash their prices further in order to shift unwanted stock. Other brands including Primark and TK Maxx also waded in posting further reductions amidst preparations for what they have deemed will be a difficult Christmas.

Journalists – guided by press releases, repeated the line that this is all due to Brexit. Millennials being made nervous by the lack of clarity over their future. Yes, because that’s what’s stopping Shaniqua from buying that £5 bodycon sequined dress online. Brexit. Other retailers have tried to frame this as being part of the slow and ongoing decline of Britain’s traditional high street as the result of fiercer competition from online retailers who have the comparative advantage of lower taxes, and larger economies of scale. This is a problem – but not the only culprit.

No, something much more significant is at hand. We are witnessing the death of fast fashion. For those of us who have been championing the virtues of ethical fashion – even before the Rana Plaza disaster of 2013, this has been a slow and painful process. Getting people to recognise that their cheap and convenient clothes, were made out of someone else’s suffering – has been no easy task. One of the psychological defects of rampant consumerism is it that it desensitises its victims, leaving them bloated with an excess of cheap, poor quality and easily disposable clothes.

Then factor in social media. Influencer marketing kicked this consumerist habit into overdrive, with Barclaycard producing a report this summer revealing that 1 in 10 of their customers in the UK has been found to purchase, photograph themselves wearing, then return the same items all within the same week. 1 in 5 being aged between 35-44. This is madness. Literally. People are abusing their own access to credit, to consume and then regurgitate clothes that they have no real intention of wearing or keeping. Everything – and I mean everything is just for show.

So as ASOS retreats to recalibrate their figures and talk up their modest 14% growth this year, few will deny there are multiple factors at work that have forced the fast fashion wheels to come to a screeching halt. Companies like ASOS, Boohoo and Primark all tailored their marketing campaigns to appeal to the Instagram-Influencer led generation. Many of whom expect payment before they take a selfie wearing said item. So, in addition to boomerang sales, these brands are now having to allocate a small fortune for online marketing – just to get people to wear the clothes. But how are they supposed to measure the return on investment if those followers simply go out to ‘Snap and Send Back’ their goods? How do they measure sales and projected growth if x%  of their stock will be returned within the same month?

Then we move onto current lifestyle trends. Veganism is trending. Wellness is trending. In the UK alone the wellness industry is estimated to be worth €26 billion (figures provided by the Global Wellness Institute). Ethical fashion, sustainable fashion, clean living and waste reduction are all part of this wellness trend. Recent campaigns on the use of microplastics by the UK government and the EU have been successful in getting consumers to pay attention to the level of harm rampant consumerism is doing to the environment. As a result, these retailers who have happily incorporated the use of cheap plastics into their production processes, now find themselves at odds not only with their desired Instagram audience, but the government as well.

October saw the announcement of the Parliamentary Environmental Audit Committee in which these same firms: ASOS, Primark, TK Maxx, Next, Boohoo, Debenhams, Topshop and Marks and Spencer’s, have all been called to account. The UK’s biggest high street brands are on trial. Their use of plastics, suppliers with unethical labour practices – often including child and slave labour, were all called into question. Their founders, CEOs and senior management teams were all summoned to give an account of company practices. One question in particular from the MP Lisa Cameron resonated as she queried how a brand such as ASOS could afford to sell their garments so cheaply and pay the workers a minimum wage. The answer was less than satisfactory. And in truth, consumers know the real answer.

And here lies the source of the current crisis on the British High Street. As the consumer has rediscovered their conscience, the brands who abandoned theirs for more than a decade, now find themselves out of favour. The simple truth is, nobody wants to wear a tshirt made by a child slave – even if it retails at £2. The stench of exploitation that lingers around these fast fashion brands is one they will not be able to cast off so easily. 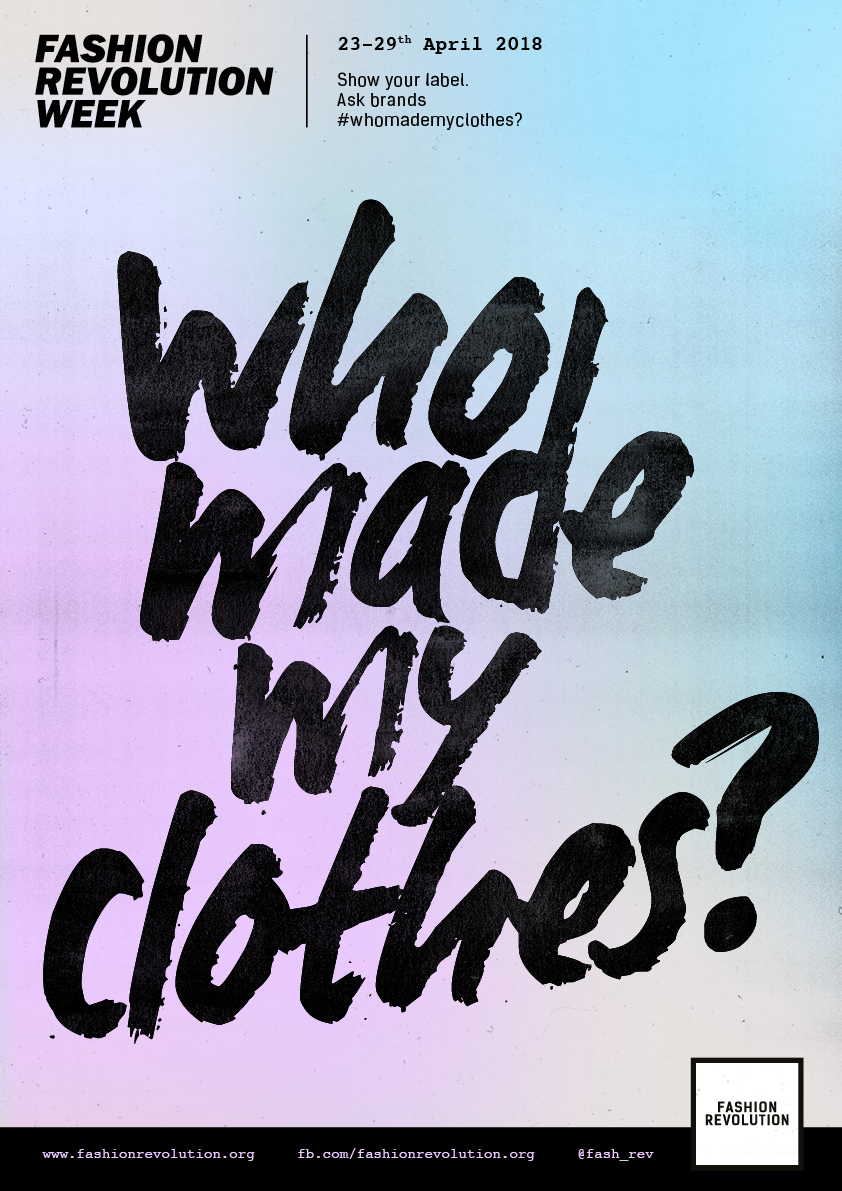 With heightened media scrutiny, the stories are now out in the open. Sarah O’ Connor’s report for the Financial Times on brands such as Boohoo profiting from the previously undetected use of slave labour here in the UK (Leicester) helped to bring this matter to Parliament’s door. Orsola De Castro’s “Who Made My Clothes Campaign” saw her non profit organisation Fashion Revolution, bring the very subject of consumer accountability to the fore on the anniversary of the Rana Plaza disaster which saw over 1,000 people lose their lives. The factory supplied many of the UK’s high street brands including Primark. The campaign encouraged consumers to take their garments to the till, and demand greater clarity and transparency on how and where these clothes were made.

The truth is, fast fashion wasn’t built on a sustainable business model, it always had a sell by date, and now this date is upon us. The 20th century capitalist business model of simply producing and selling more stuff has reached the point of saturation. As we saw in the banking sector in the build up to the financial crisis during the last decade, greed has made the fashion industry rotten to its very core. Now the consumer is into clean living, environmentally friendly causes and ethics is officially trending: Fast fashion, is no longer in fashion. BYE FELICIA!