YJH: What made you choose a career in journalism?

SM: It’s funny – fashion journalism just became what I was able to do. It drew me to it – I didn’t actively set out for it, but I had always been interested in clothes, costume history and art since I was a child and that sort of made a parallel education out of school. When first had to do a history project on The Elizabethan Age at secondary school the history teacher didn’t know what to do when it came back fully illustrated with drawings of Elizabethan portraits and architecture and made me embarrassed about it. So anyway much later I went in for the Vogue Talent Contest while doing my finals in English and History of Art at Leeds. I was a finalist.

The job – work experience – was (strangely!) given to the daughter of a cabinet minister, but being a runner up was more than I ever dreamed possible and it was good being given a tour of Vogue to see how it worked which at 22 was invaluable. Anyway I was lucky not to get the job because it got me an interview at Ms London, a weekly giveaway mag and was plunged in deep end producing my own page of art and shopping stuff – from there to the amazing Honey magazine where I became features co-ordinator in charge of my own section.

From there to opening The Guardian to see the job of Fashion Editor advertised (!!!) and getting it! Then headhunted for the Inde and finally Vogue asked for me back! Had wonderful years working for Liz Tilberis in the late 80s and then when she went to New York to edit Harpers Bazaar, she asked me to come with her. I’d already had my first baby and said I couldn’t- but she said “Oh well, you can – I’ll fly you over a week a month” She did. it was fantastic. Then she tragically died and Anna Wintour asked me over to Vogue when the internet was just starting up (2000) as far as fashion was concerned. They had this new thing called Style.com. A humble thing nobody Vogue really wanted to work for… ! They needed someone who knew fashion, designers, the history and could work fast .. so there I was, lucky again!

YJH: What are the things you enjoy most about the mentoring that you do?

SM:  My interest in new designers stemmed from always needing to know where the next ideas  are coming from. A journalistic curiosity which started right at the beginning of when I was at Ms London – linking club style with St Martin’s designers. It organically changed into more of an active role in the late 90s when I saw how a British generation had fallen – either out of business – or were leaving London. I was always invited onto BFC panels and would continually rant at them about their not doing anything to help young designers. It was a sclerotic organisation run along old boys and Ab Fab lines at the time – I think I became such a nuisance to them they just turned round and said “Well YOU do it then!”

I also had made friends with the very lamented Professor Louise Wilson at CSM MA who allowed me in to see what was going on, to understand excellent teaching in action and to get to know the students. That’s how I knew Chris Kane was a genius before he graduated. The rewards are immense for me – I really love having my ears open to new ideas . It’s hearing the future coming. I am really satisfied when I see designers in London who have made their way with the network of mentors we have in place now.

One of the most exciting things is to see the growth of a whole culture of mentorship and friendly co-operation which has grown up in London, between designers and professionals in many walks of the business. People think that’s what London IS – but I remember when it was NOT. The days of being difficult and outspoken at those BFC meetings paid off.. eventually!

YJH: You are widely regarded as the go to journalist for break-out designers, from your own perspective – what’s your take on the current UK fashion scene? Do you think the current ethical fashion movement is here to stay?

SM:  I would be lying if I didn’t say I am petrified about the risk to this whole precious culture from Brexit. Everything has shifted in the industry and a 10 year cycle seems to be at an end. However – the thing I am excited about is all the kids who are rebelling against the ills of the system by being sustainability separatists. Especially the ones who are working on frontier of fashion, science and bio-tech. The hope for change is that young people have power as consumers and if they turn away from corporations which pollute – then those companies are going to have to change, fast, in order to survive. I feel like I’m the go-between who sees the potential for both sides. That’s the reason I started #sarahslist – to connect the industry with people they should hire or consult with. I seem to have followers who are 50% students and young creatives and 50% industry executives. So it’s working!

Images below: #SarahsList 2017 at Liberty’s, London 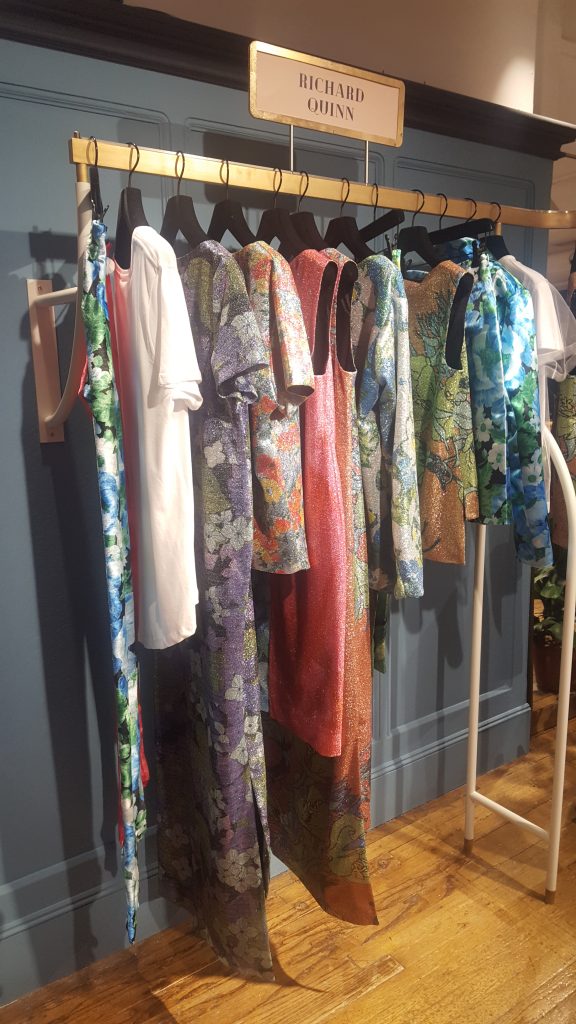 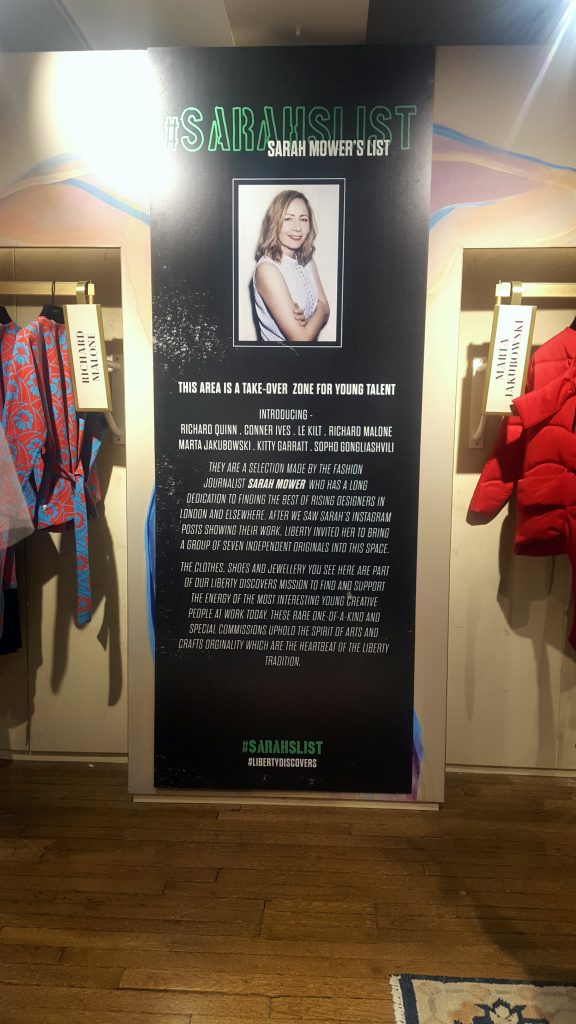 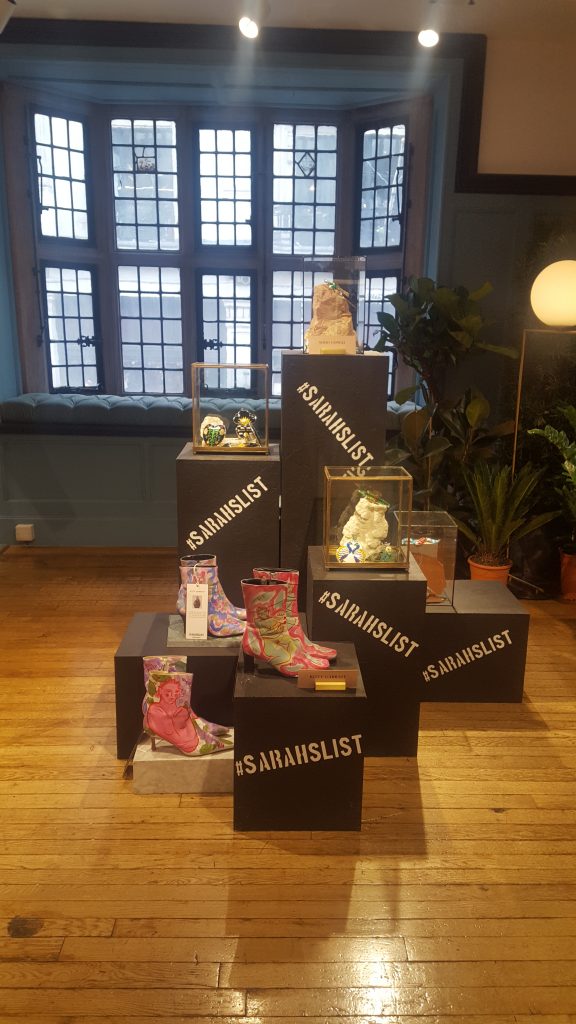 This Interview is also featured in #TheCollective . Sarah’s profile can be found in 2018’s #WorkinFashion50

Our goal is to provide you with the most scientifically accurate, unbiased, and comprehensive information regarding Modafinil and Armodafinil. cialis 20mg price in malaysia All of our content is written by people with a strong science background, including medical researchers.